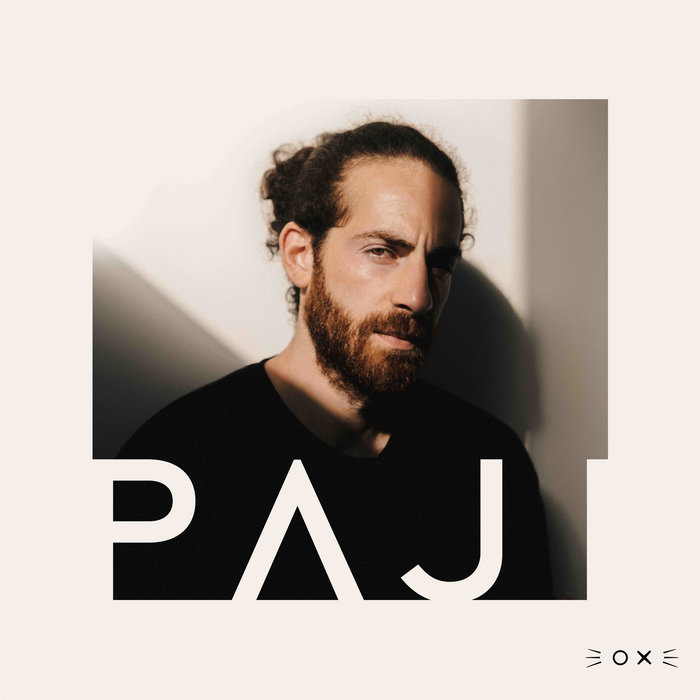 Electronic dance music, melodic house or techno - simply sorting Paji into one of these genres would not do justice to his musical uniqueness. Since his first EP, released in 2013, he created unmistakable listening experiences from a symbiosis of classical and traditional instruments as well as synth- or DAW-generated electronic sounds.
Now, in 2019, things have changed, been stirred up and the contemporary dancefloor is not necessarily the main point of reference anymore. Paji's album released on Katermukke goes beyond anything he's ever done, sports different influences and – especially in tunes like „Oraman“ - pays homage to his musical upbringing rather than referencing the next peak-time sensation.

It's no coincidence that the album bears his name “Paji“: titles like "Intoku" lead the listeners to his oriental roots. On the other hand, Paji shows his musical cosmopolitanism and love for contemporary, melodious dance music in „Wild Flowers" and "Virtue". A special highlight is the collaboration with his long-time friends and companions Tube&Berger, which resulted in a mystical groovy track : „Raw Water“. With the Outro "Yggdrasil", which means as much as "world tree" or "where everything comes together", the musical circle closes and the album finishes, as it began - with an audible and perceptible journey into Paji ́s world of colorful music.

It's evident that this album brings more to the table than just computer generated loops catering to the most basic needs of what makes electronic dance music floor functional. Each track is a thought out composition in its own right; all eleven of them combined can make up as a single masterpiece debut perfectly defining Paji's distinct style and approach to create music that’s suitable for the club environments, car rides, sofa listening sessions as well as, strolls in the nature.